The international Design Parade festival will be held in Toulon and Hyères.

Created in 2006, the Design Parade festival Hyères aims to share with the public and the professionals the contemporary creation in the field of design. As major point, the competition presents ten young designers every year offering them a unique visibility and support. The festival is also a moment of sharing, encounters and discoveries.

Henceforth, each summer, the villa Noailles organises Design Parade in two events: the first in Toulon, for interior design, and the second at Hyères, for design.

Design Parade will allow, over an extended weekend, for the fullest view of the decorative arts in contemporary design. The festival is also an opportunity to discover the heritage of these two neighbouring towns, which both offer an
expression of the architectural and decorative wealth of the Var region. 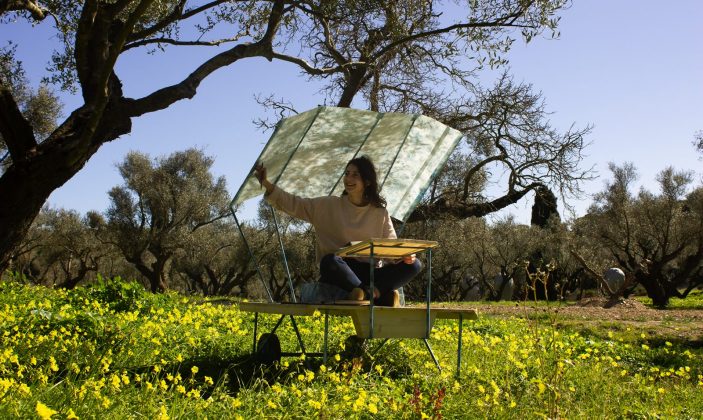 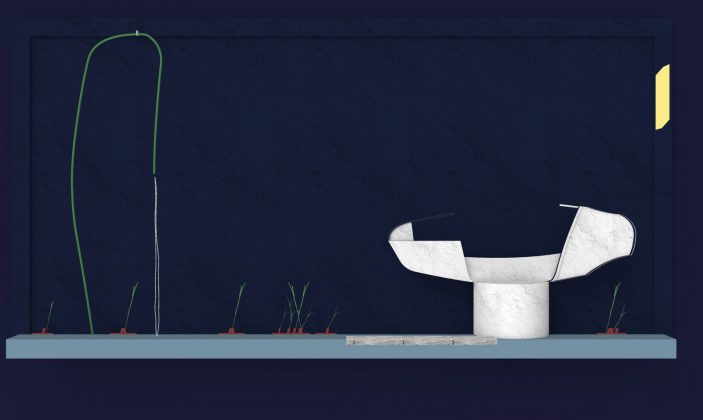 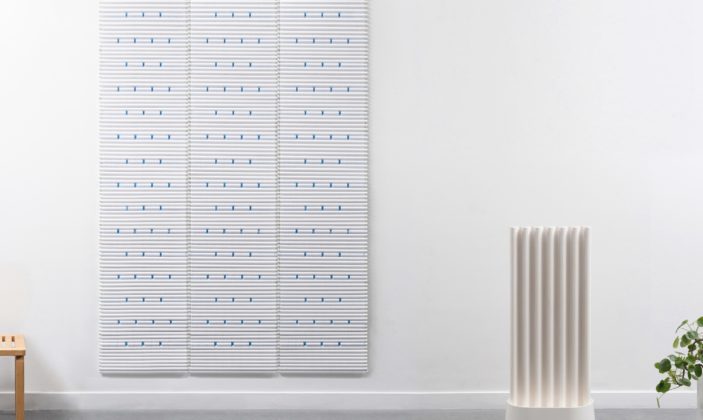 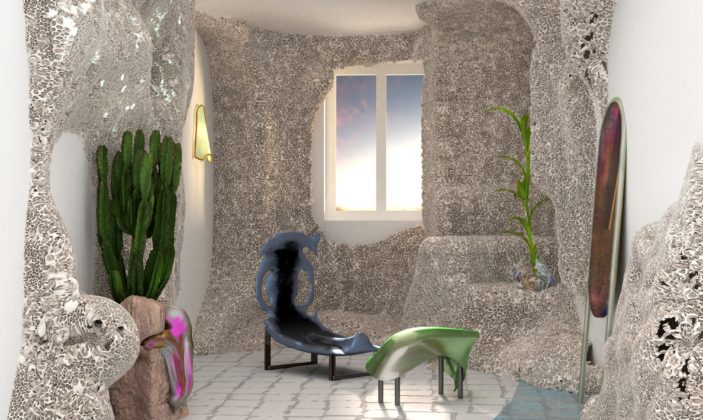 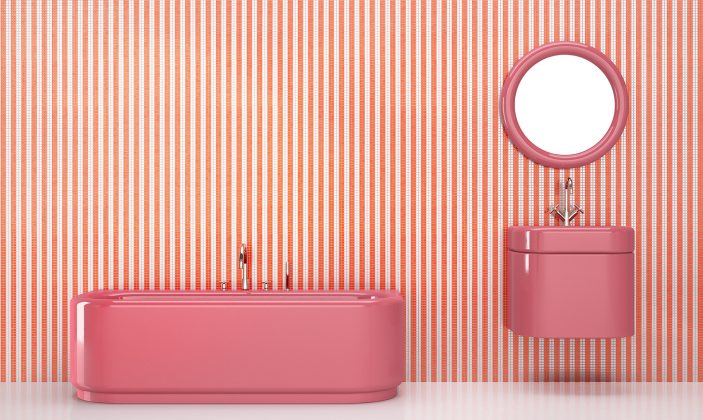 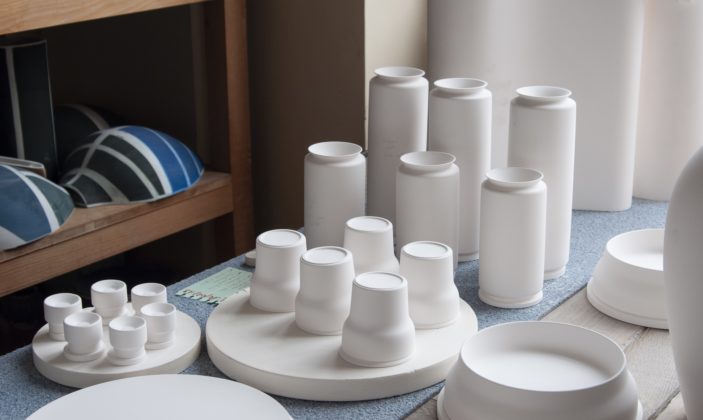 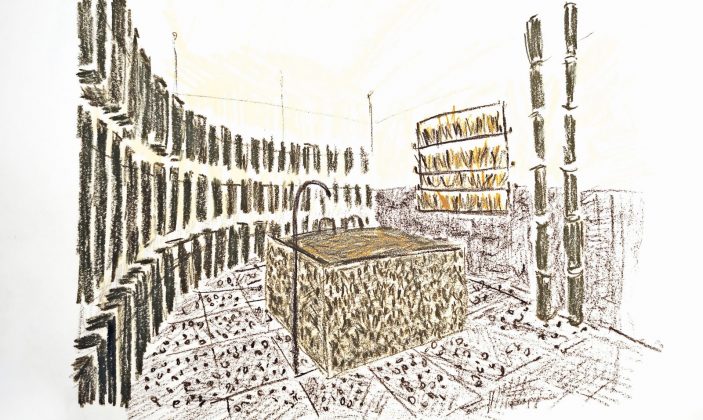 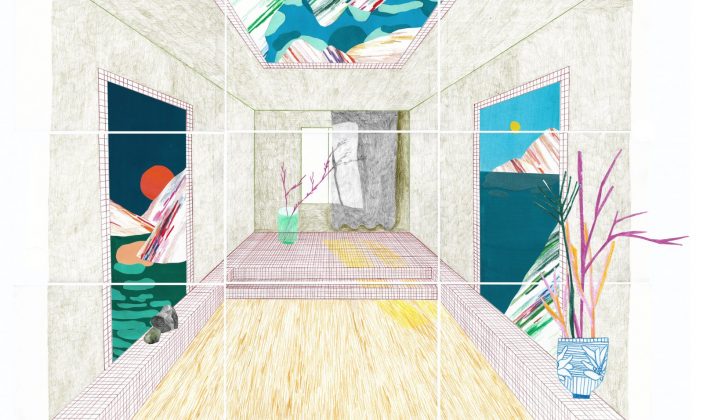 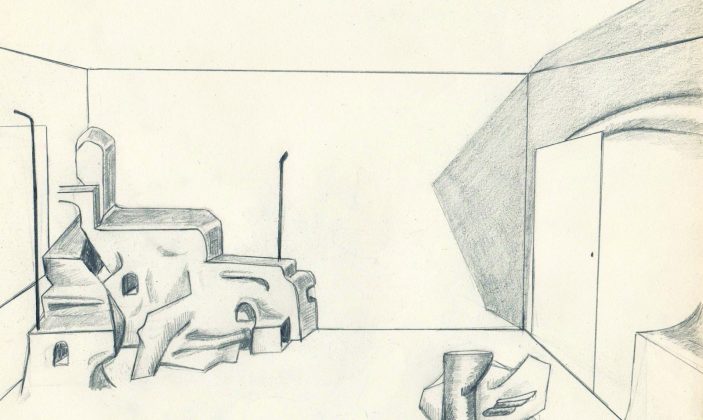 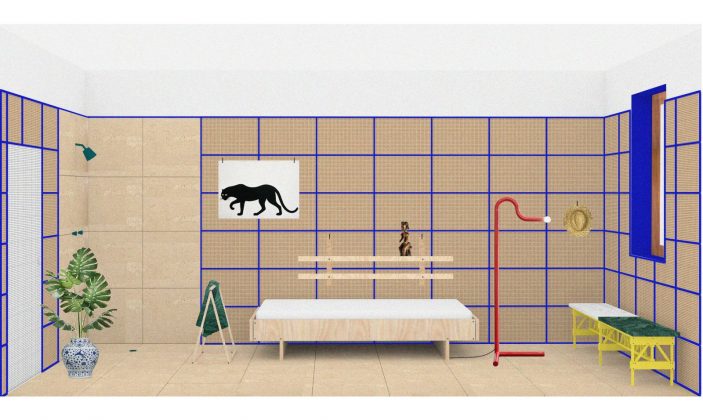 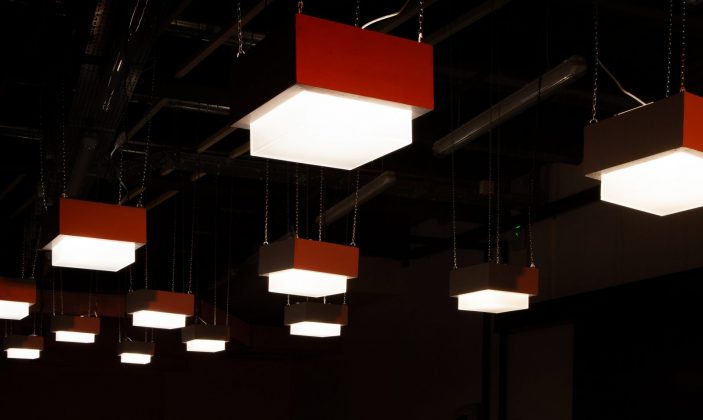 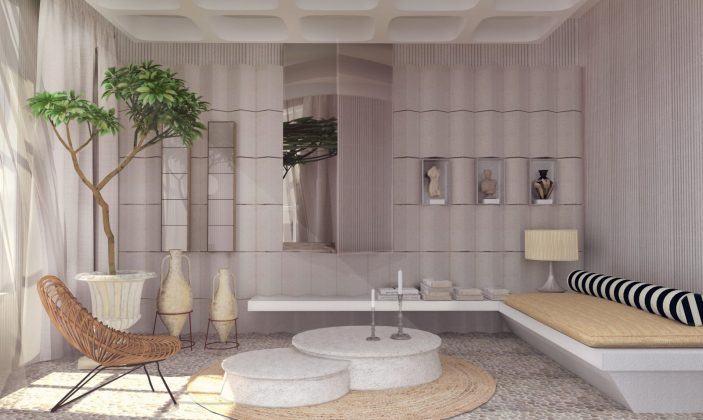 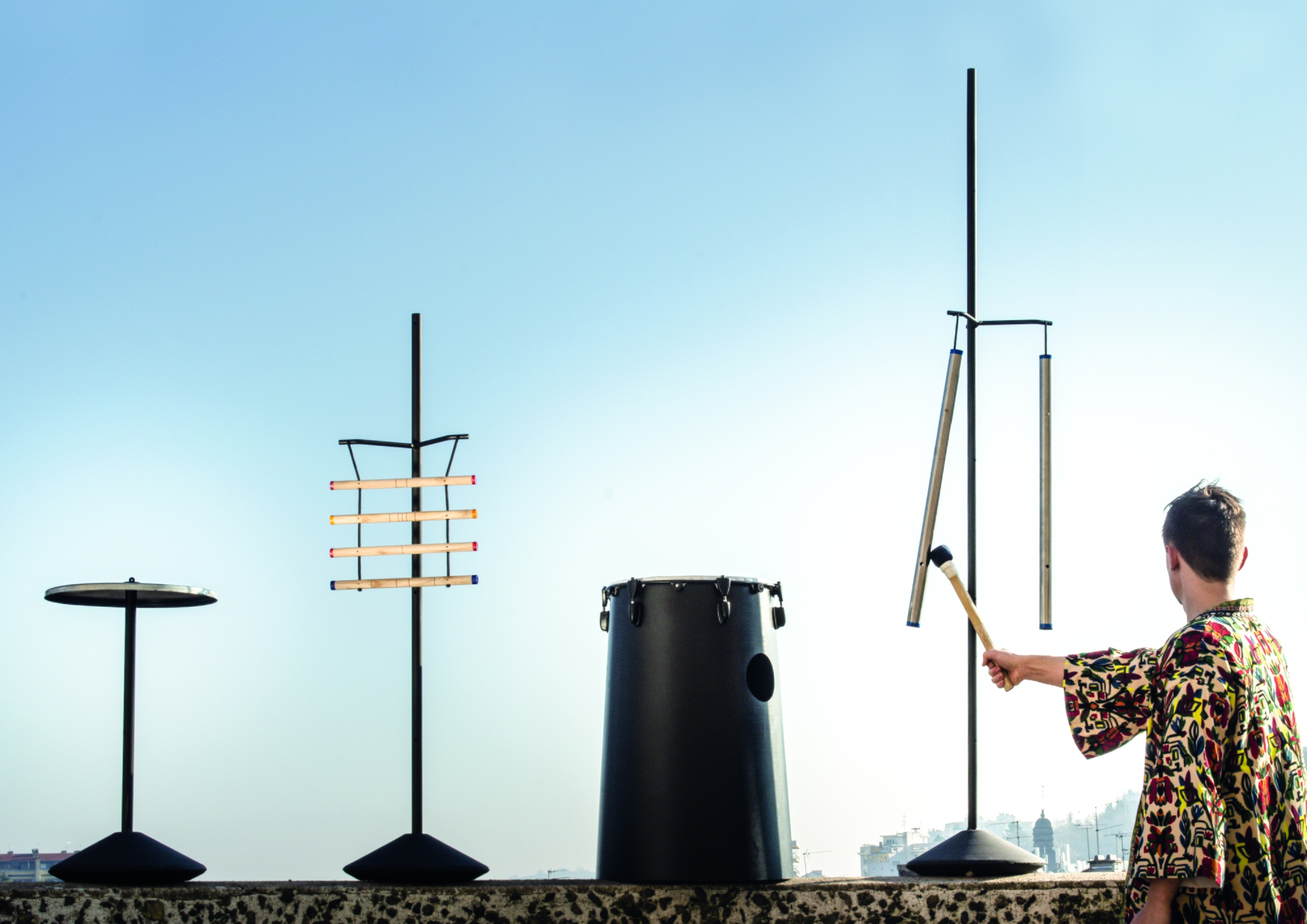