INTERNATIONAL FESTIVAL OF FASHION AND PHOTOGRAPHY

Every spring, the International Festival of Fashion and Photography takes over the Villa Noailles. Each year, ten promising stylists from around the world and ten young emerging photographers are selected to showcase their work. Professional fairs and showrooms take place throughout the duration of the festival. The exhibitions remain on view until the end of May.

10 young designers are invited to showcase their work to a jury of internationally renown professionals. The festival includes a competition, exhibitions and talks. Works remain on show at the Villa Noailles until the end of September.

You may not know it but the world’s most renown wind instruments’ reeds hail from Provencal cane productions. The reed festival not only opens the doors of the best reed making workshops, it also organises basket exhibitions, concerts, exhibitions and a clarinet competition.

Twice a year (in the spring and the winter), the W*O*W – CREATIVE MARKET brings together a selection of local stylists and designers. Over a weekend, the ‘Espace de la vilette’ (located near Espace 3000) becomes a creative hub for artists’ stands and imaginative concept stores. A festive and original fair. 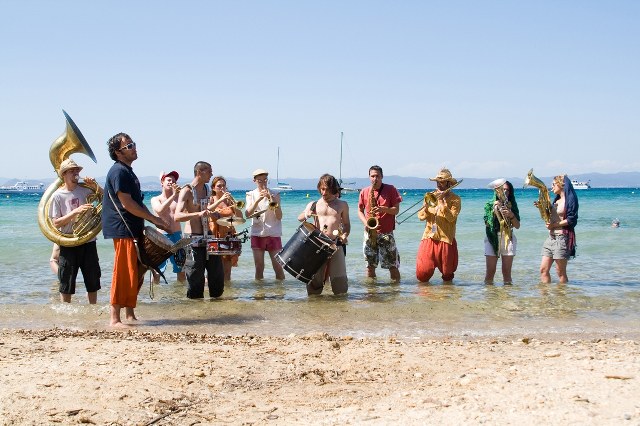 Founded by passionate jazzmen in 2002, the Porquerolles Jazz Festival takes place every July on the island.The 2017 edition will be held in July.

Over one weekend in May, Hyères celebrates its beautiful display of flowers. Numerous activities are organised in town and at the flower market.

Organised by the French Sailing Association, the ISAF Sailing World Cup brings the best of the sailing world to town. Hyères is one of the five stages of the ISAF World Cup and the only one to be held in France: other ISAF hubs include Qingdao (China), Melbourne (Australia), Miami (USA) and Palma (Spain). The stage includes the participation of about 60 associations, 600 boats and nearly a thousand competitors. Taking place in the beautiful settings of the Hyères bay, the race is one of the most popular on the ISAF circuit. Lasting a week, it offers a rich array of athletic activities.

Out of the eight stages composing the Sailing Tour de France, Hyères is the seventh on a route going from Dunkirk to Nice (900 miles in total). This year, the race will last three weeks and include 24 technical itineraries, 6 race fragments and four nights spent at sea. This year, it is a multihull (Diams 24) that has been chosen as the race’s boat… promising spectacular sights!