On November 14 Hyères is awarded the “City of Art and History” label. This national label is a major asset for cultural tourism. It recognizes the rich architecture, heritage and nature of Hyères and its Golden Isles.

Pick up a copy of our discovery map available at one of the Tourist Office’s information points and upon request. Alternatively, book an instructive guided visit of the city.

The territory occupied by the city of Hyères has been inhabited since pre-historical times. In the fourth century B.C., Greek sailors coming from Marseille established the commercial outpost of Olbia on its shores. Documents dating back to 963 A.D. first make mention of the name Eyras which, along the years, became Hyères. Eyras appears to come from the latin Arae and refers to the salt marshes, a significant source of wealth for the city in the Middles Ages.

In the 11th century, the Knights of Fos built a castle on the hill and a small fortified town grew under their protection in the plain below. The Roman houses in the old town, St Paul’s Church and the Barruc city gate are all architectural examples of this period. In the 16th century, the town, which had grown significantly, sprawled all the way to the feet of the hill. New city walls were built. The Massillon and Fenouillet gates date from this period (cf. the Old Town itinerary in the Discovery Map).

In the Renaissance, the city’s warm weathers started attracting visitors. In the 19th century, the city’s gardeners started to plant and grow various species, including palm trees that were sold all around the world. At that time, the city also became a popular holiday destination for the European aristocracy, especially in the winter months. New neighbourhoods were built along with luxurious hotels and opulent villas. (cf. the 19th century Hyères itinerary in the Discovery Map).

An artistic and literary haven

Many artists and writers came to spend some time in Hyères including Victor Hugo, R.L. Stevenson, Leo Tolstoy, etc. In the 1920s and 30s, the Villa Noailles attracted the artistic avant-garde of the time. 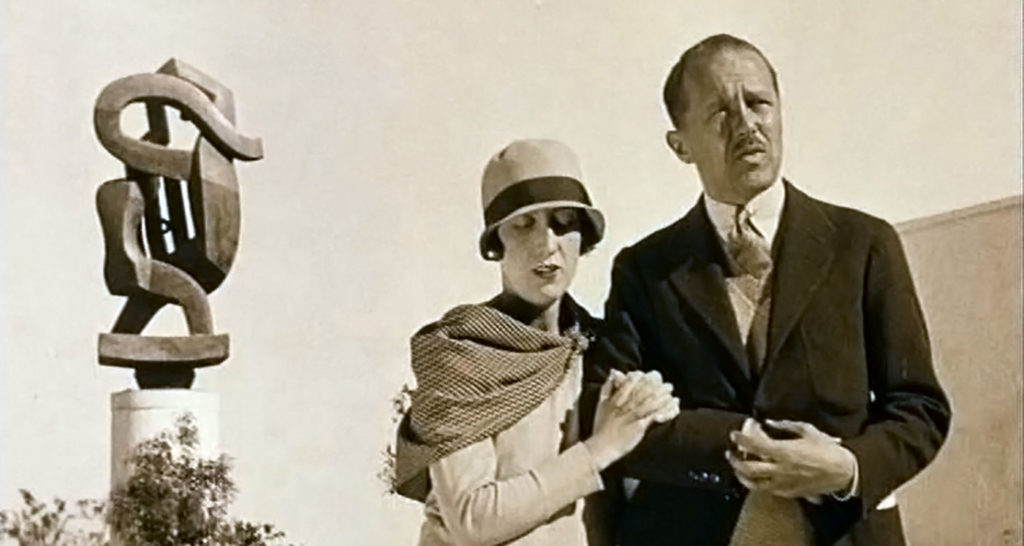