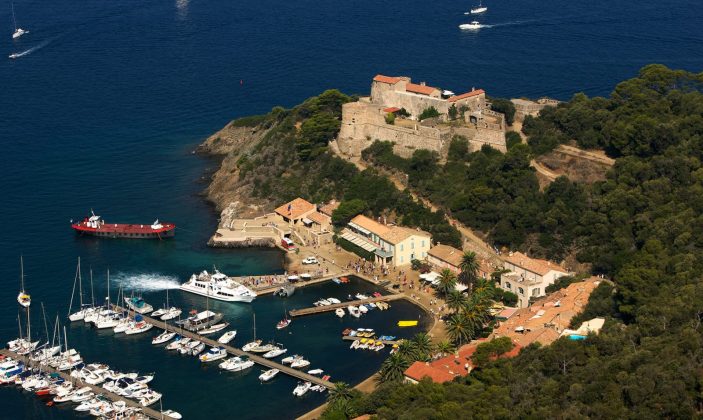 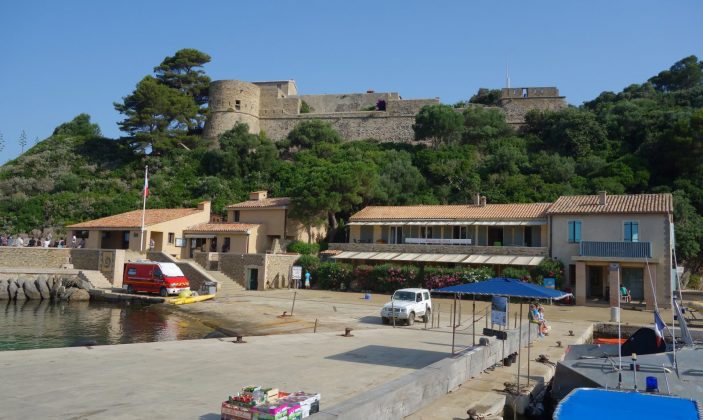 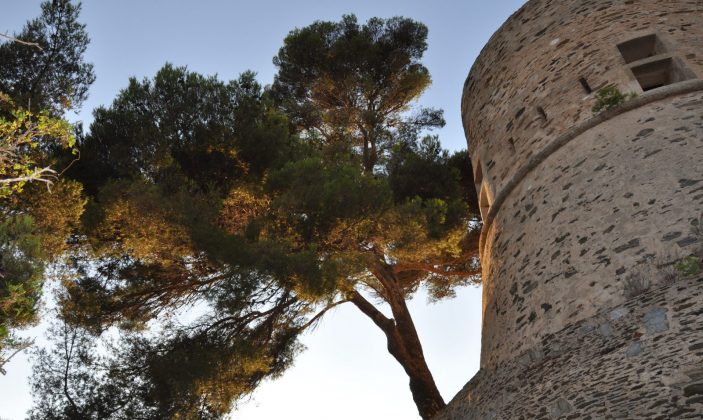 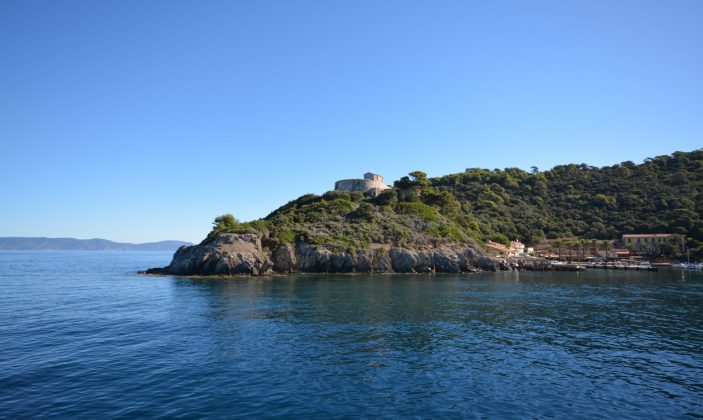 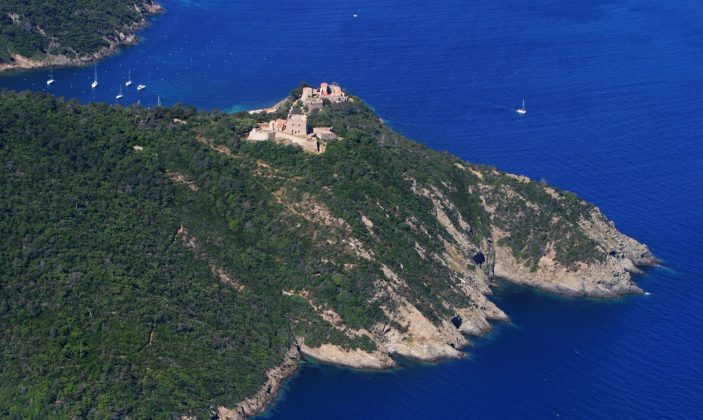 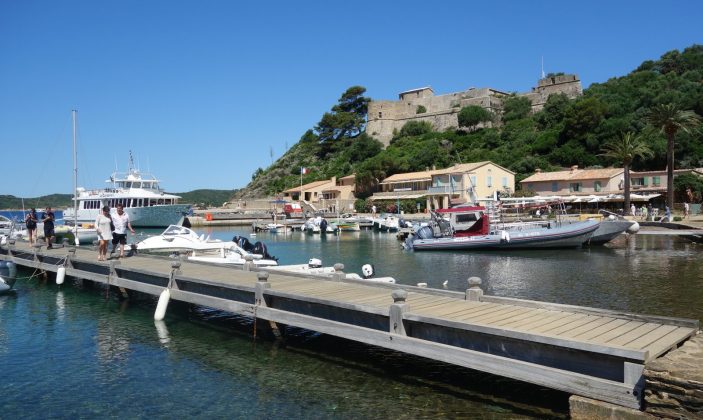 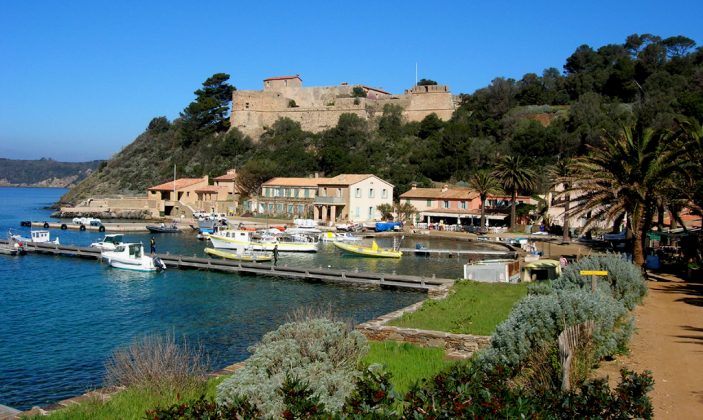 Built under François 1er, the fort du Moulin, is the oldest and largest fort in Port-Cros.

Redesigned under Louis XIII, it appeared at the end of the 18th century in the form of a parallelepipedic building. He was then protected at the front by a large curved mask wall and flanked at the rear by two towers. In 1793, the English partially destroyed it. The reconstruction undertaken under the Empire and then interrupted for 25 years, ended around 1850.

The fort is partly owned by the Port-Cros National Park